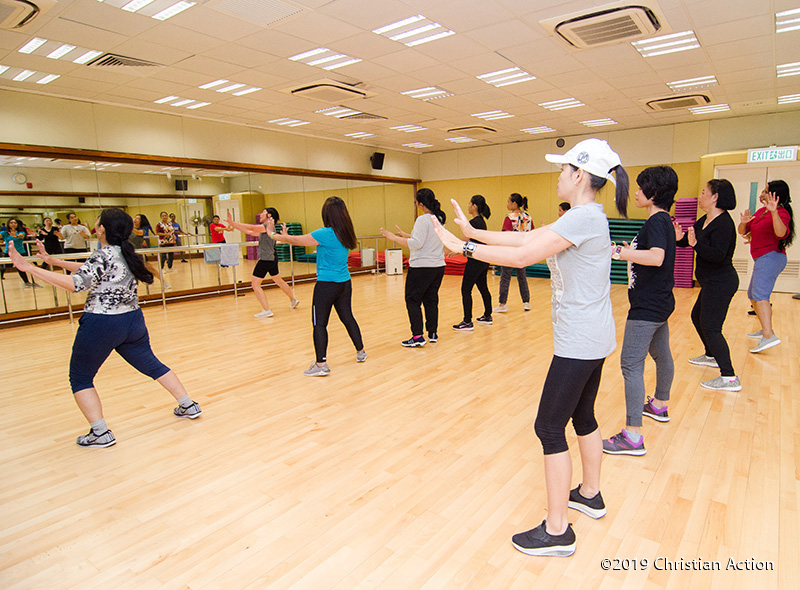 According to government statistics*, nearly 8% of Hong Kong population is of ethnic minority background, this includes over 320,000 migrant domestic helpers work around the clock to serve Hong Kong families, caring for the children and elderly. Yet, many of them do not understand their basic rights and the different kinds of labour protection available to them. Some frequently encounter unreasonable treatment including long working hours, undesirable living environments, leave deduction, wage default, exploitation by employment agencies, etc. There are even cases of physical and mental abuse, as well as sexual harassment. As many migrant domestic workers do not know how to seek assistance, they frequently endure the abuse silently.

Human rights and justice are universal values and beliefs; they are also hallmarks in any civilised society. As such, since 1993, Christian Action has been providing service programmes for migrant domestic workers to help them fight for their legal rights and to provide suitable protection. At the same time, this also provides a platform where we seek justice together. Apart from providing suitable services and assistance, we also try to raise awareness about the plight of migrant domestic workers to enhance society’s understanding of their situation and eradicate prejudice and discrimination.

We cannot stand idle in the face of exploitation and injustice.

Participations by schools and corporates 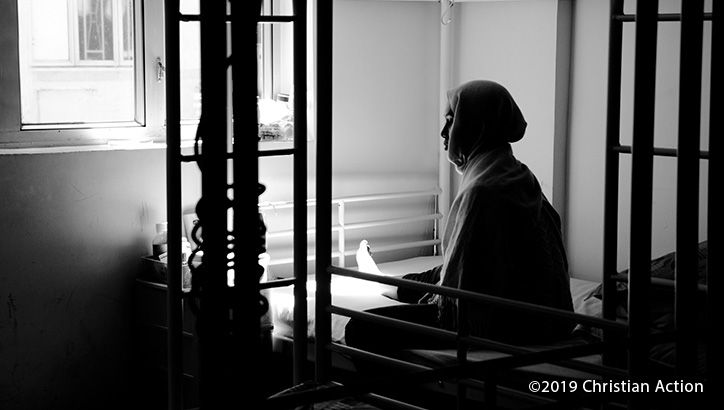 Having random objects thrown into her face by her angry employer became a weekly occurrence. When the abuse escalated to physical violence, Siti began to fear for her life, but not knowing she had any recourse to justice left her feeling frightened and helpless