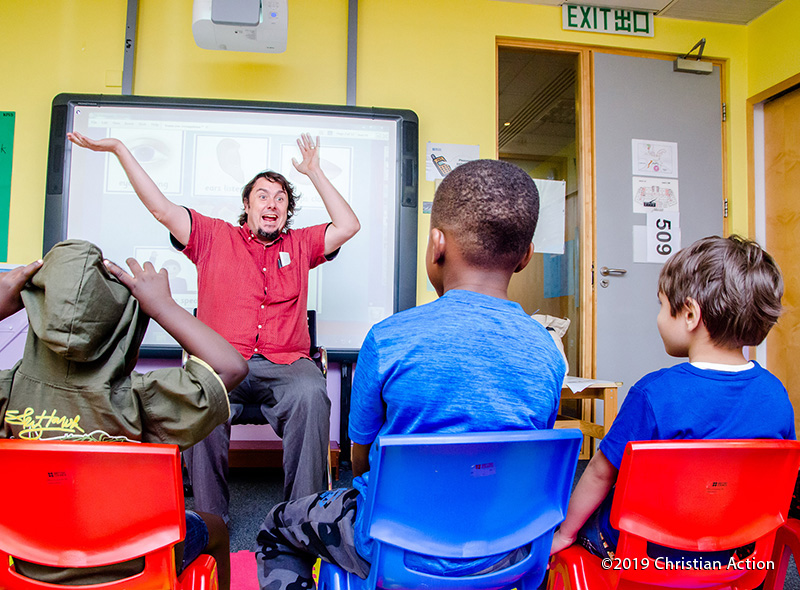 According to the United Nations Convention Relating to the Status of Refugees, a refugee is defined as “someone who has been forced to flee his or her country because of persecution, war or violence. A refugee has a well-founded fear of persecution for reasons of race, religion, nationality, political opinion or membership in a particular social group. Most likely, they cannot return home or are afraid to do so.”

In the past 10 years, the Hong Kong government has received a total of 30,000 torture or non-refoulement claims. Although the time it takes to process each application has sped up to 10 weeks from 25 weeks, many claimants are still stuck in Hong Kong for years due to appeal and other reasons. These people rely on a government subsidy of HK$3,000 per month for living, of which only HK200 is received in cash for transportation. As such, they struggle to make ends meet in a very expensive city and are often misunderstood by the local community.

When we were initially established in 1985, we provided services to Vietnamese refugees, dubbed as “boat people”, until their repatriation in 1997. Throughout this period, we served over 200,000 Vietnamese refugees, and although this particular population did repatriate, many others from around the world have fled – and continue to flee - to Hong Kong for refuge. In response, we have relentlessly lobbied for support from different Christian organisations, churches, corporations and individuals. Our efforts led in 2003 to Hong Kong’s first service centre that provides immediate assistance to refugees and asylum seekers. Our centre fills a vital gap in humanitarian services in Hong Kong. While we help refugees integrate into the community, we also strive to help locals to understand their plight. Our vision is to build a respectful and inclusive society and provide the right platform for refugees to become empowered, engaged, valued and respected members of society. 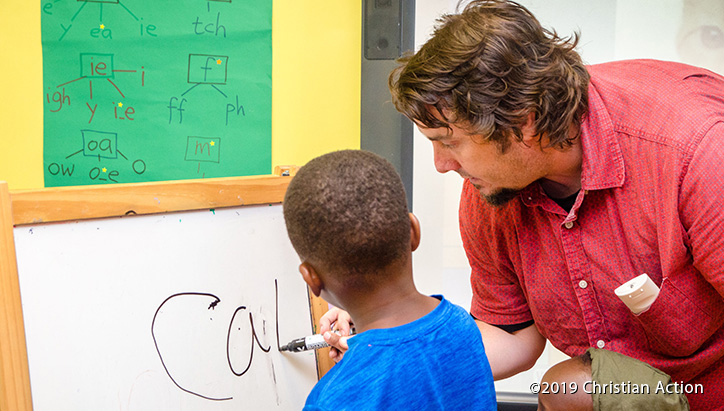 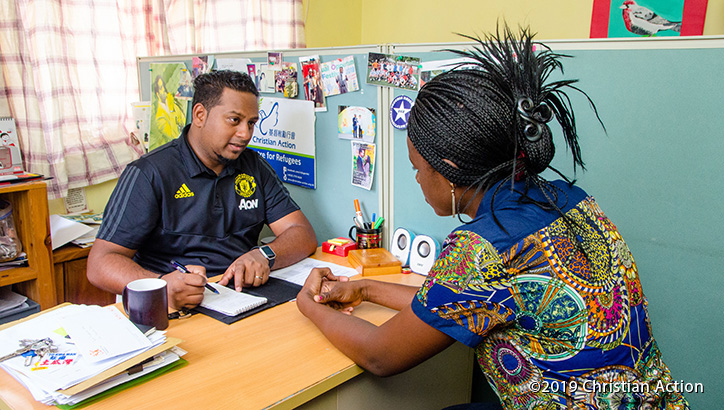 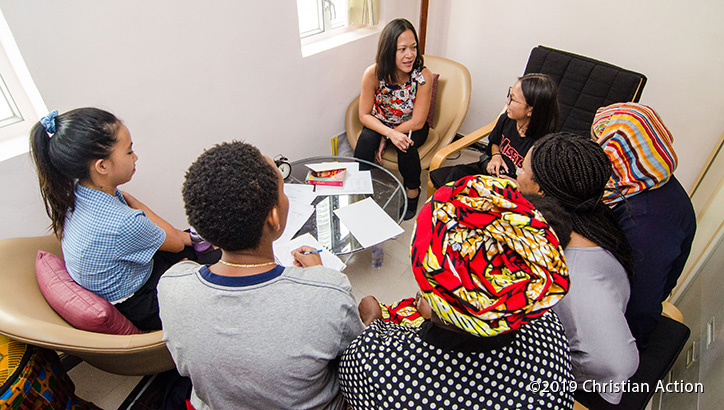 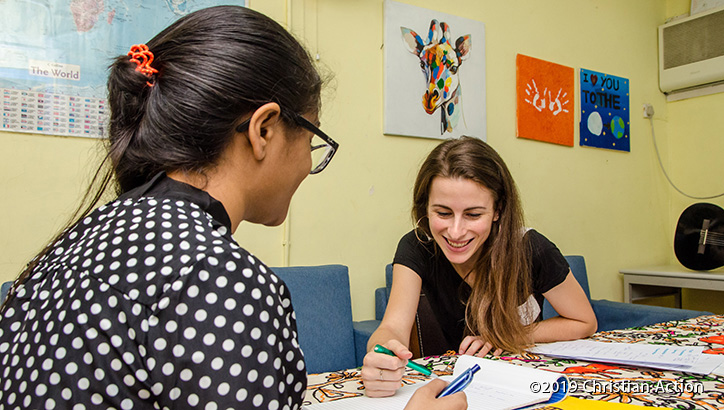 
How Can I Support You?

Help them to improve their lives so they can live with dignity and hope!

Locations of Centre for Refugees 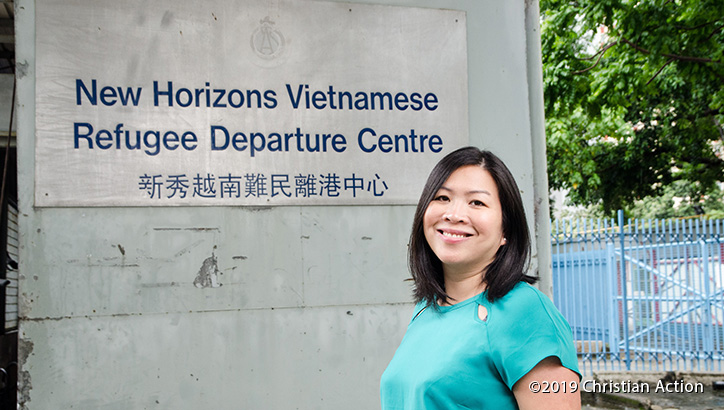 “At times I thought of letting others know about my refugee background, but it was hard to find peace of mind. If refugees were treated equally, I think they would stop struggling with their identities.”